Uruguay’s main international airport is Carrasco International Airport (AIC), located in the department of Canelones. This airport was designated as one of the four best airports in the world in 2011 (Frontier Awards 2011).

It is the only airport in Latin America that operates under the Free Airport regime.

It includes the new passenger terminal and a cargo terminal operated by Uruguayan Latin America Cargo City (TCU), both inaugurated in 2009. 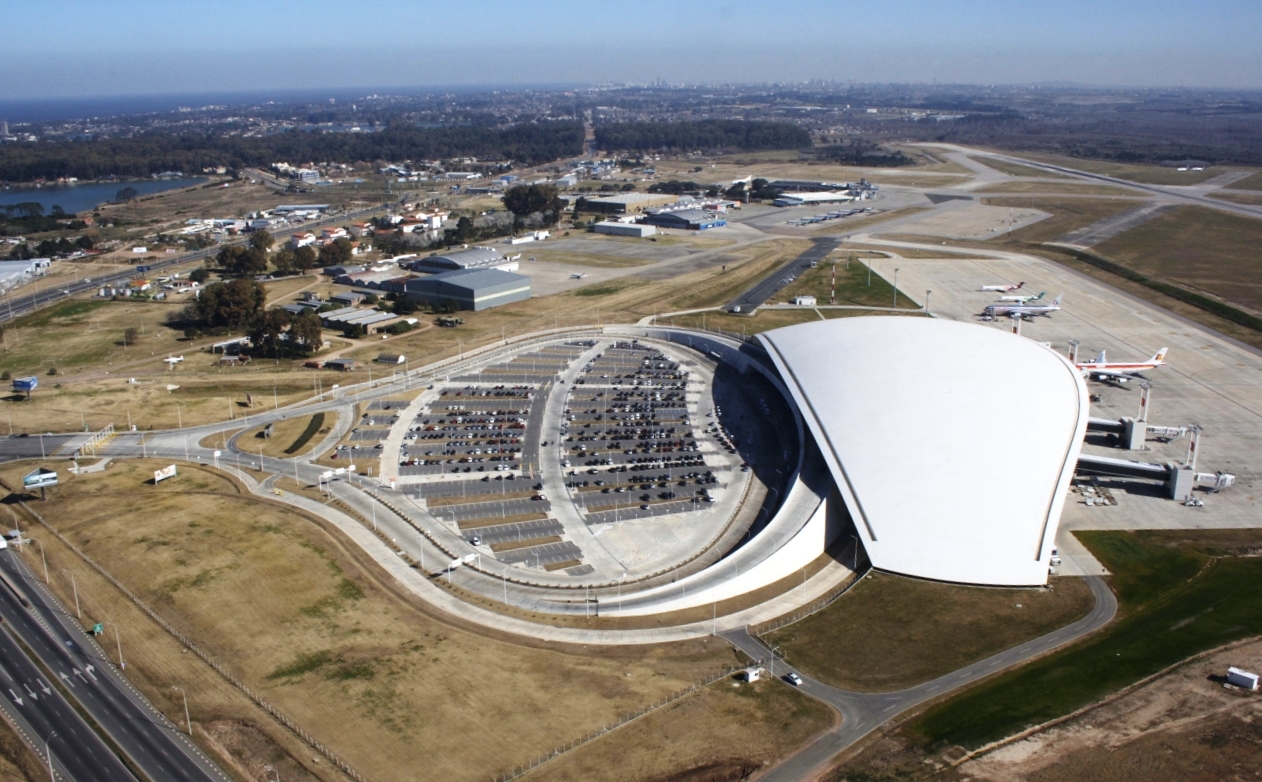 LACC-TCU handles 100% of all air cargo arriving or leaving Uruguay. With a team made up of more than 300 direct and indirect collaborators and an operation 24 hours a day, 7 days a week, LACC-TCU has acquired experience in the treatment of products from the most diverse industries. It serves the needs of the pharmaceutical, high-tech, perishable, textile, and luxury goods industries, among others, with a special focus on continuous improvement and placing customer satisfaction at the center of its organizational strategy.